By Ron MacArthur | Mar 21, 2013
Share on facebookShare on twitterShare on linkedinShare on printShare on emailMore Sharing ServicesShare

Photo by: Ron MacArthur The proposed 162-acre RV campground would be located near the intersection of Cedar Grove and Ward roads near Lewes. 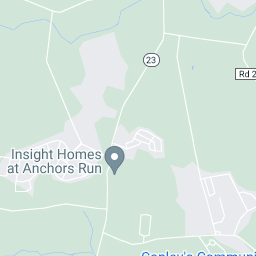 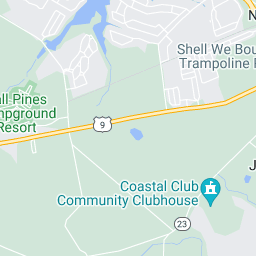 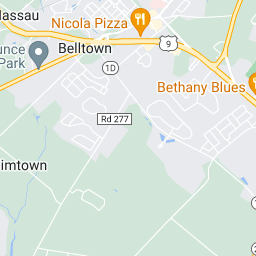 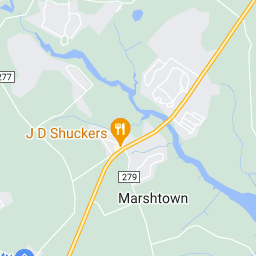 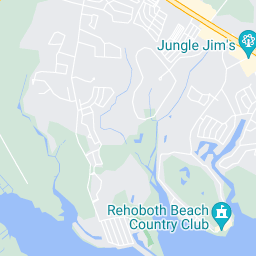 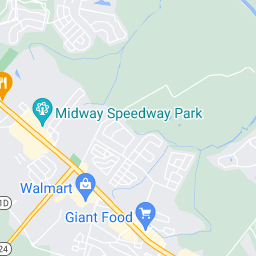 Opponents of a proposed RV park near Lewes are using a Sussex County financial report to show that home construction on the same 162-acre parcel would result in millions more dollars in revenue to the county through taxes and building related fees.

During testimony at two public hearings, Greg Kordal, a resident of The Retreat at Love Creek, said 315 homes built on the 162-acre parcel would generate almost $1 million more in one-time revenue and more than $240,000 in annual revenue to the county. Kordal said over 20 years, 315 home sites would generate more than $9 million in revenue compared to just under $3 million by the RV park.

Nick Hammonds, representing the developer, said the RV park would have several positive economic impacts including job creation with construction and ongoing full and part-time employment with incremental employment at businesses used by campers such as restaurants.

He said the park owner would pay gross receipts, income, payroll, property and franchise taxes as well as water and sewer impact fees, ongoing utility service charges and license and permit fees, which all contribute to county or state revenue.

Hammonds said the average tourist coming to Delaware spends $564 per trip and $104 per day. “Additionally, many people that visit this area fall in love with it and end up purchasing a home,” Hammonds said.

Jack Lingo Asset Management has two applications pending for Love Creek RV Resort and Campground. The developer is asking for a conditional use and a zoning change from GR, general-residential district, to AR-1, agricultural residential, for 74 acres of the parcel. If approved, the entire 162-acre parcel would be zoned AR-1. Campgrounds are prohibited in GR zones.

Included on the site plan are 628 camping sites: 516 for recreational vehicles, 30 for tents and another 82 sites for rental cabins.

The public record on the applications has been left open until at least the end of March. Sussex County planning and zoning commissioners and county council members voted to leave it open to accept comments from state transportation officials on the developer's traffic impact study.

Back
Webnode, an innovative sitebuilder
Have a captivating website for free!
Get started